“Viking Stone” is a beautiful stone, whose name comes from the Greek “Ios”.
It has also been called “water sapphire” and cordierite.

Viking sailors are said to have used thin slices of this stone to find the sun on a cloudy day so that they could steer their large ships accurately. 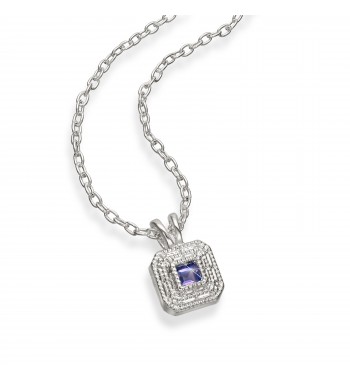 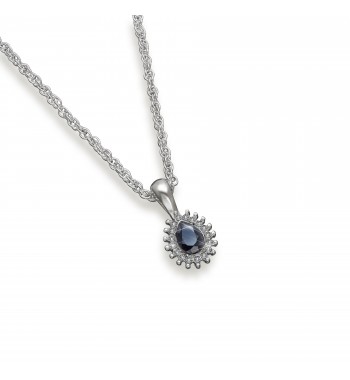